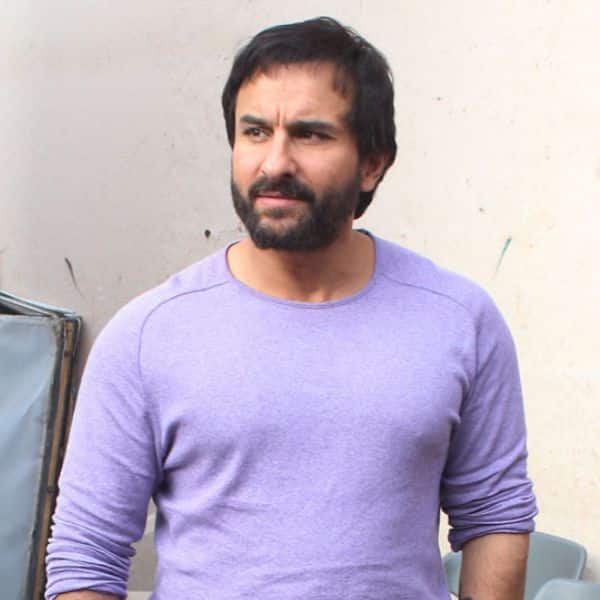 Many Bollywood stars like Amitabh Bachchan, Shah Rukh Khan, Aamir Khan and Salman Khan have worked on small screen too garnering great TRPs for the channels. But one actor who stayed away from the box is Sai Ali Khan, who recently made his debut on digital platforms. And apparently, Saif will soon be making his debut on the small screen with a show that will feature Bigg Boss 12 Winner Dipika Kakkar and Karan V Grover in the lead roles. According to a report in Mumbai Mirror, Sai Ali Khan will introduce the couple on the show and will also be the voiceover for Dipika in the first few episodes. “Saif shot a sequence where the leads are deciding where to go on a date. He shot alone for the part which featured a monologue and involved voice modulation as he is also shown giving voiceover for the female protagonist. The shoot went on for four-five hours,” Mumbai Mirror quoted a source as saying. Like how he made a smashing debut on digital platforms, we expect Saif to go about his business in a similar way on small screen too.

In films, Saif Ali Khan will next work with Nitin Kakkar and reunite with his Sipahi co-star Tabu after almost two decades. The film is titled Jawaani Jaaneman and will also mark the debut of Pooja Bedi’s daughter Alaia Furniturewalla. “This part is funny on paper, and I’m pleased that she has agreed to play it as now it will be hysterical,” Saif was quoted as saying by Mid Day.

Saif will also be seen in the second part of the most waited for Sacred Games which was announced recently. A teaser of the web series was released a day ago and fans of the action-drama are quite kicked about it. Check it out right here

Saif was last seen in Bazaar which was setup in the backdrop of trade market. The film also starred Chitrangadha Singh, Radhika Apte and Rohan Mehra in other lead roles.

Stay tuned to BollywoodLife for all latest updates from the world of entertainment!

Gauahar Khan: When I Landed My First Role, I Did Five...

SpringFest One Fashion Show at the University of Michigan