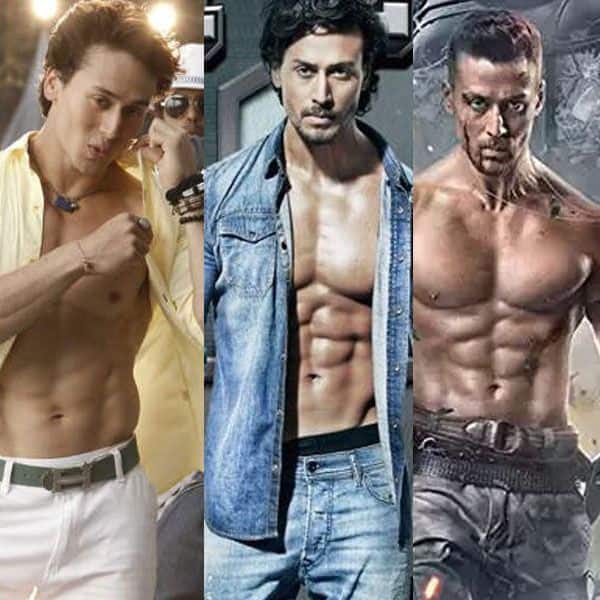 The second installment of the Student of the Year has hit the screens today and we are sure that it will set the box office on fire. With the goodwill of the previous part and the power-packed promos and songs, SOTY 2 has a good chance to garner great footfalls at the ticket windows. We have predicted that the film has the potential to open around Rs 12 crore on its first day in the domestic market. But do you think it can beat Baaghi 2 to become Tiger s biggest hit of his career? Here’s what we think…

While the film will depend on word of mouth, we can’t deny the fact that the ‘Tiger Shroff’-factor will definitely help this high school musical drama at the box office. Since there is no competition for the film apart from Avengers: Endgame, which has also slowed down, we are hoping at least Rs 40 crore from Student of the Year 2 in its opening weekend. If the film remains steady in the weekdays, it will stand around Rs 65 crore by the end of its first week.

The film will face a major screen crunch in its second week as Ajay Devgn, Tabu and Rakul Preet starrer De De Pyaar De will arrive in the theatres. The business of Student of the Year 2 in its second week will totally depend on the reviews of DDPD. If the urban rom-com fails to impress the audience, SOTY 2 will get benefit at the box office or else Ajay Devgn’s huge fanbase has a strong potential to hamper the collections of this film. While there are chances of Student of the Year 2 to enter the Rs 100 crore club, it will struggle to surpass the business of Baaghi 2 at the box office.

Also starring Ananya Panday and Tara Sutaria, the film is directed by I Hate Luv Storys and Gori Tere Pyaar Mein helmer Punit Malhotra and is produced by Karan Johar under his banner Dharma Productions. So, are you

In Retaliation! Ajay Devgn’s Fans Hit Back At Prachi Desai By...

Rakul Preet Singh: I Totally Believe In Institution Of Marriage

Anushka Sharma: Theatrical Releases Are Here To Stay In India