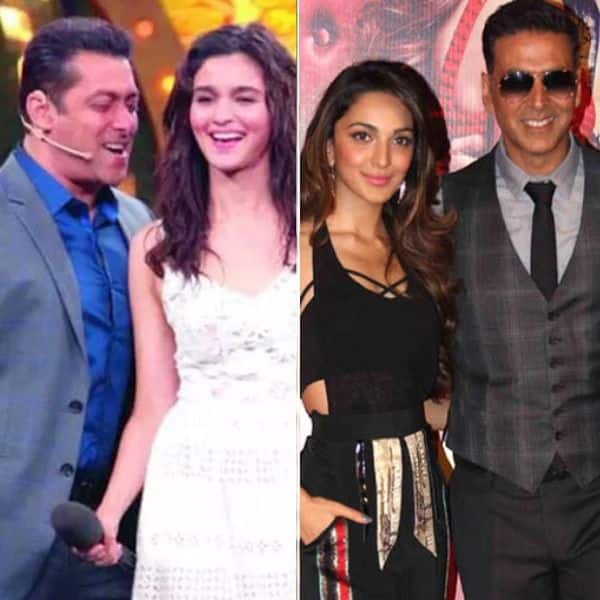 Well, we have an interesting line-up of films in Bollywood, with some unique concepts and stories. But apart from them we also have filmmakers bringing together an unconventional cast, where we see a huge age-gap between the lead stars. At times it happens according to the script while sometimes the writer keeps in mind a particular actor while developing the character. Exploring this interesting conversation, we have shortlisted three upcoming onscreen pairs, who have a huge age-gap. So, let’s check them out…

Megastar  Salman and director Sanjay Leela Bhansali are reuniting after 20 years for Inshallah. We are sure that the duo will recreate the magic if Hum Dil De Chuke Sanam but what grabbed our attention is the unusual pairing of Salman and Alia Bhatt, who have the age gap of 27 years. Alia is 26 years old, while Salman is 53 years old. A source close to the film told Mirror that the script of Inshallah demanded this unusual jodi. “Salman is a businessman in his mid-40s. The character is reminiscent of his turn in his 1997 romcom Jab Pyar Kisise Hota Hai. Alia plays a 20-something aspiring actress. All the factors, including age gap, have been taken into consideration. The story will justify the teaming up of two actors, from different generations, on a romantic journey.” 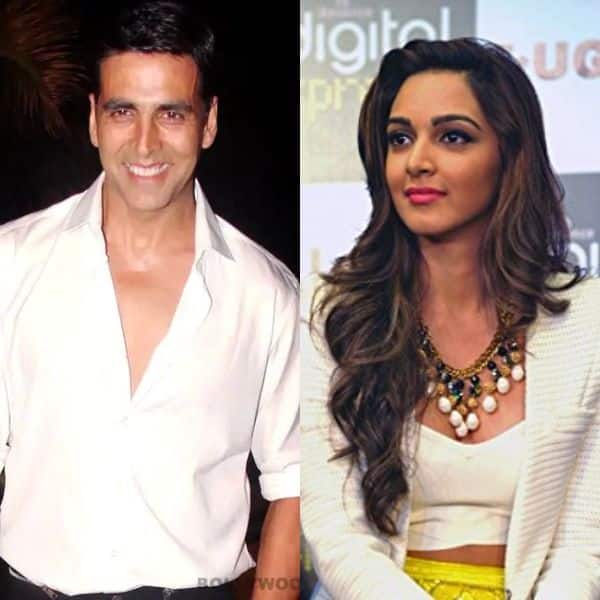 From Khan we jump to Khiladi, the hit machine of Bollywood akshay who is 51 will romance kiara who is just 26 years old, in Raghava Lawrence’s Laxmi Bomb, which is the official remake of Kanchana. Honestly, we don’t find this pair weird since the lean physique of Akki compliments Kiara’s gorgeous looks. 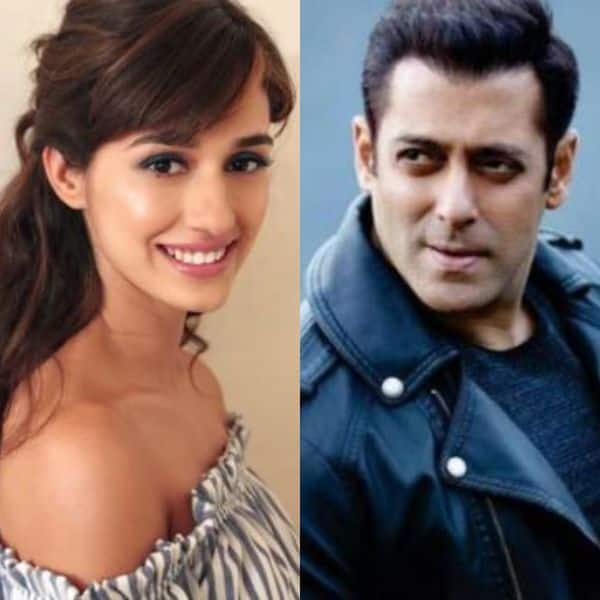 It’s Salman Khan again! While the Dabangg star will romance Katrina Kaif in Bharat, we have seen Salman and diksha sharing screen space in the song Slow Motion, which has turned out to be a chartbuster. Once again, the makers have taken the decision to cast a pair with an age-gap of 27 years because of the script. The period when Salman is romancing Disha, his character is in his 20s, hence the pairing is justified.

Six Trendy Instagram Posts Of Katrina Kaif That Will Make You...

RIP Saroj Khan: The late choreographer behaved like a teenager when...

Saroj Khan Passes Away; Kareena Kapoor Khan Shares What She Will...