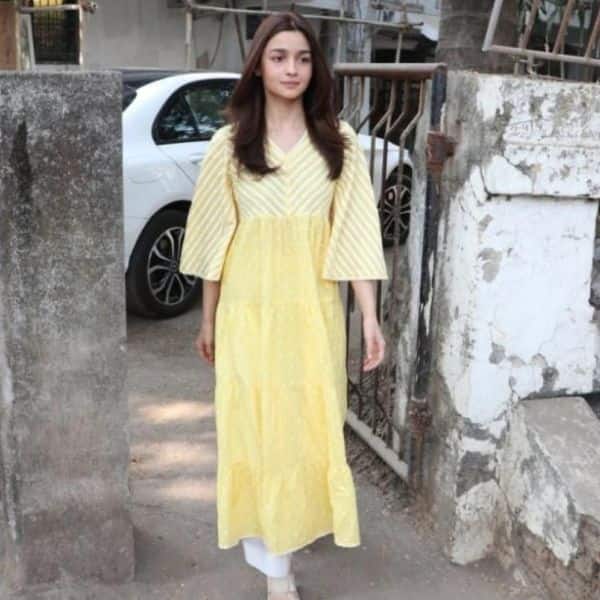 Bollywood’s busiest actress aliya bhatt is currently swamped with loads of work. The actress is presently filming her super-hero drama Brahmastra in Varanasi. Meanwhile, she has kickstarted the much-anticipated sequel of sadak . While the excitement to see Alia Bhatt in an author-backed character is quite high, the actress has some serious plans for the movie. The team currently went in for an extended look test with Alia. After several discussions, the team opted to go with a no make-up look for her. This won’t be the first time when Alia will go sans makeup. The actress had earlier donned a no make-up look in films like Highway, Udta Punjab and Raazi.

A source close to the development added, “It’s a powerful story which leaves a lot of heavy lifting to be done by Alia. For the first schedule, the actress will don a naked look on her face. For the first few days of the shoot, she was ready in 25 minutes speeding up the work on shoot. They were in fact able to finish a lot more scenes than they hoped for before she left for Brahmastra.”

Alia will be directed by her father Mahesh Bhatt for the first time in the film. A sequel of Sadak, the film stars Alia as lead who is on a tryst to expose a powerful Godman. Makrand Deshpande is reported to play the Godman.

Summer vibes! Katrina Kaif turns up the heat with her latest...

Workout Routine for Big Forearms and a Crushing Grip

Beginner: Are you stuck in programming should not do