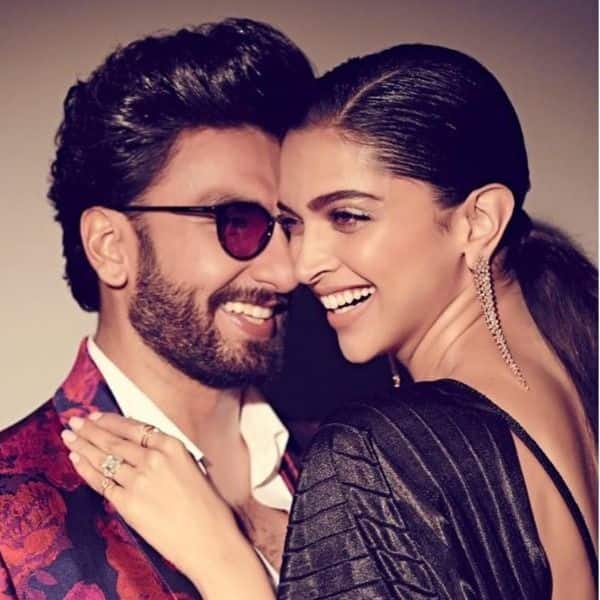 Deepika recently wrapped the shooting of Meghna Gulzar’s Chhapaak alongside Vikrant Massey. The film is based on acid attack survivor Laxmi Agarwal and the fact that Deepika has turned a producer to tell the story of valour has us psyched! But just when we thought nothing can top that, something has, but hey, we are not complaining. Not just us, even fans are euphoric cause turns out the rumours are true! Deepika is doing Kabir Khan’s ’83 with hubby Ranveer Singh

While there has been no official announcement yet, Deepika Padukone, in an interview with The Times of India has confirmed the news of playing the part of Romi Bhatia, Kapil Dev’s wife and said, “I am so glad that Kabir (Khan) came to me with it. This happened a couple of months ago when he was still casting the boys for the film. It’s just that I was busy with Chhappak and we were waiting for the right moment to make the announcement.”

Not just that, the actress also revealed that while she will be seen playing Ranveer’s wife on-screen, her signing the film has nothing to do with her husband. Speaking about the process, Deepika stated, “When you are in the business of movies, you are playing a character. Of course, all of this is yet to play out, but at the end of the day, you are essaying a role, and at that point, you are not thinking whether your co-actor is your husband, brother or someone you know closely. All you try to do is, be honest in that moment.”

“The personal equation doesn’t spill over into the workspace. I can’t think of anyone else who could do justice to the role (of Kapil Dev), but if there was someone else playing him in the film, and not Ranveer, I would still do my part. This isn’t coming from a personal equation, but from my passion and enthusiasm for the film,” she added.

Talking about ’83, the film also stars Pankaj Tripathi, who will play team manager PR Man Singh. Presented by Reliance Entertainment, the film is inspired by Team India’s first World Cup win. It is produced by Madhu Mantena, Sajid Nadiadwala, Vishnu Induri and Kabir Khan and will release on April 10, 2020.

Meanwhile, DP’s Chhapaak is scheduled to hit the screens on January 10, 2020, and will clash with Ajay Devgn and Kajol starrer Tanhaji: The Unsung Hero at the ticket windows. The film is directed by Raazi helmer Meghna Gulzar and also stars Vikrant Massey in a key role. So, are you excited to see Deepika romance Ranveer in ’83

Sunny Leone will return to India after situation returns to normalcy

Kangana Ranaut Fires Again, Opens Up About Her Own Ordeal

Something Different About Sonam K Ahuja! Flies To London Amid Pandemic

Arshad Warsi: Please Buy My Paintings, I Need To Pay My...

Wishes Pour In For Sanjay Dutt On His 61st Birthday