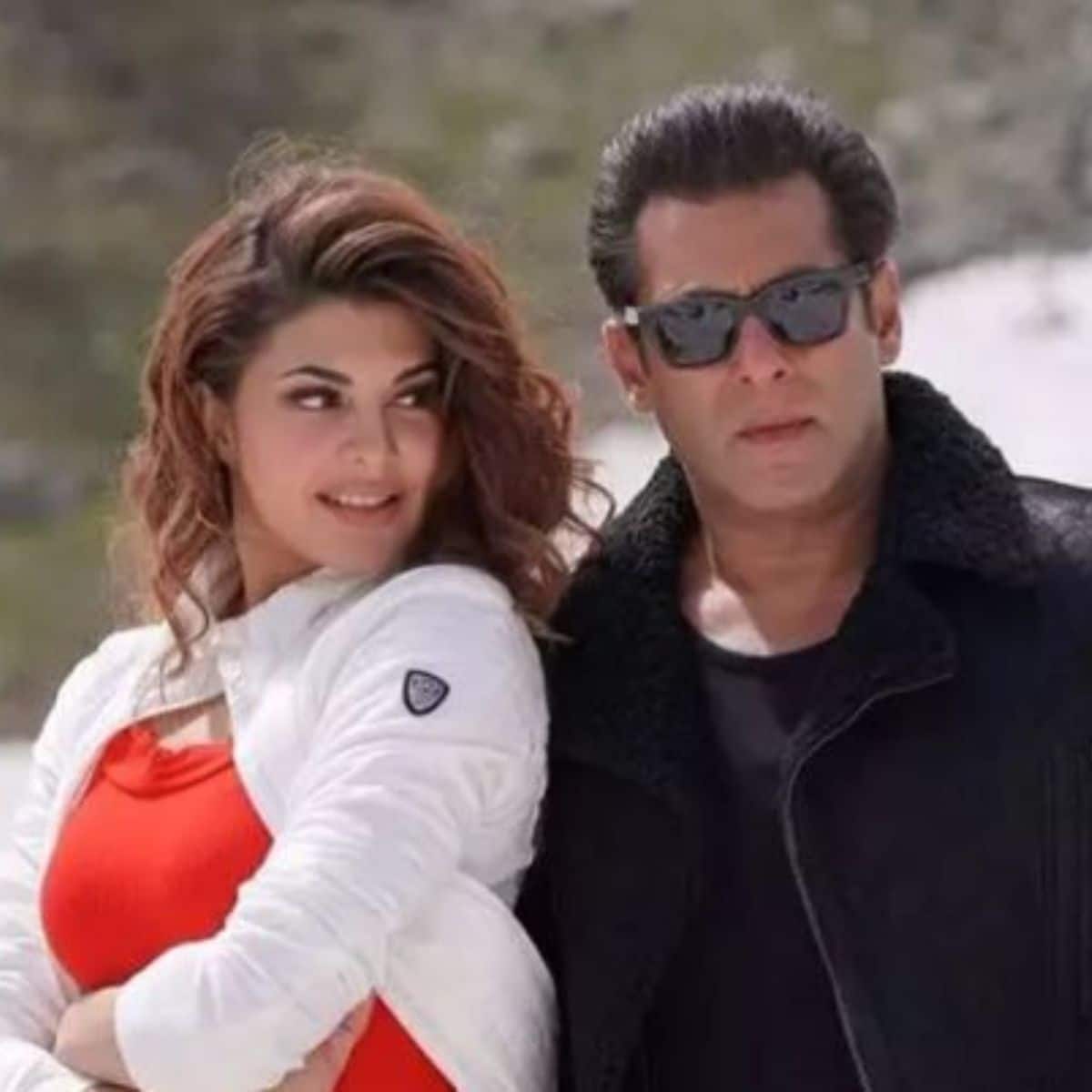 Actress Jacqueline Fernandez has worked in a number of films with Bollywood superstar Salman Khan. She has now revealed a secret about her former Kick co-star.

“I don’t think there is anything that I specifically know. But one thing is that since I have worked so closely with him, he doesn’t get any time to sleep,” Jacqueline told IANS here.

“He is working in the morning, afternoon and night. He is either on a flight or he is travelling to set for ‘Bigg Boss’ shoot or shooting a song. He is always working,” she opened up about the actor, who is currently hosting the “Bigg Boss 13” show.

The actress has an advice for the 54-year-old star. “Please get some rest,” she said with her signature giggle.

Jackleen  was quite excited about her visit to Bhopal. Before landing on Monday, she gave a glimpse of the ‘city of lakes’ from her flight on Instagram.

“It is so clean and beautiful,” she said at the press conference held for IIFA Weekend & Awards 2020 that will be held from March 27-29 in Madhya Pradesh.

IIFA AWARDS 2020 will be hosted by Salman and actor Riteish Deshmukh. Jacqueline has been roped in as one of the performers at the gala where actress Katrina Kaif will also shake a leg.

When Shah Rukh Khan And Salman Khan Got Scolded By Mamta...

This Is What Farhan Akhtar Has To Say About Abhay Deol’s...

Ileana D’Cruz Finally Steps Out, Enjoys The Sun On Her Skin...

Here’s How Kartik Aaryan Made A Fan’s Birthday Special