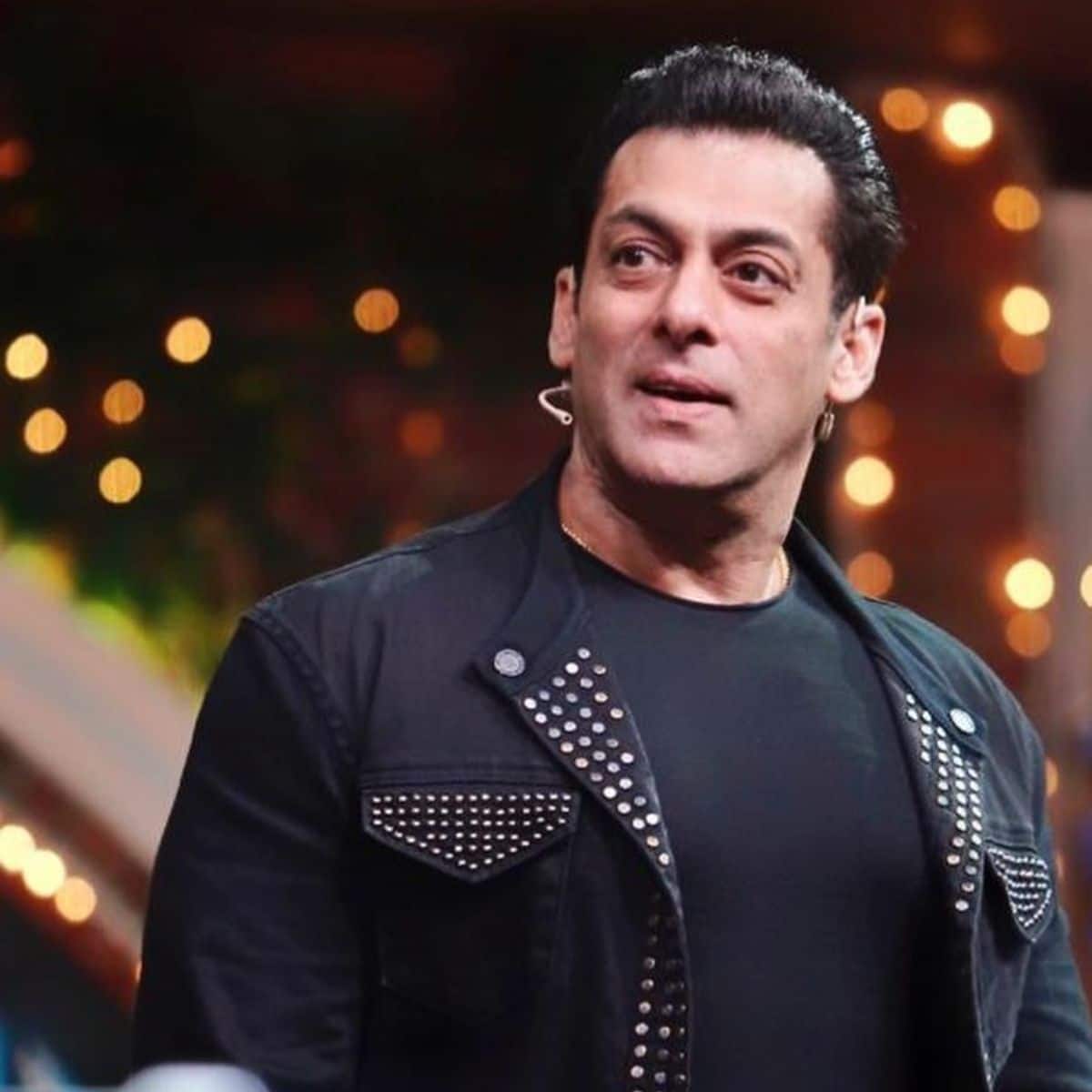 Superstar Salman Khan wants more and more Bollywood films to be shot in his home state Madhya Pradesh.Portions of his recent film Dabangg 3 were shot in the pretty state the superstar’s home ground as he was born in Indore.

Explaining how Bollywood helps in tourism of a place, he told reporters here: “Around 300 to 350 people come as crew (to shoot a film). We also need junior artistes, the ration, and hotel services. It’s not just about 300 people coming… petrol, kerosene and everything is from that particular place.

“We spend so much on travel. Even if a movie does not do well at the box-office, there are satellite and digital mediums where the movies can be seen. We brand that place. That is how your tourism increases. Whenever you see a film on television or digital, you see that it was shot in Indore or Bhopal. So when fans watch it, they visit that place,” he added.

“Indore and Bhopal are so pretty. If films are not shot here then what is the point?” he asked.

Apart from shooting in Madhya Pradesh, Salman will be back to the state to host the 21st edition of IIFA (International Indian Film Academy) Awards.

Salman pes the Bollywood event helps in giving a push to the state’s tourism.

The superstar, who has launched star kids like Sooraj Pancholi, Athiya Shetty and Pranutan in Bollywood, wouldn’t mind picking up talent from Madhya Pradesh.

“I keep supporting and launching newcomers. I was launched in the industry by Sooraj Barjatya. Wherever I see somebody is worth it, I use him or her in my film,” said the actor.

Chief Minister Kamal Nath is all for it. He also hopes to get a film institute built in the state some day.

“A lot of cameramen and lightmen from Madhya Pradesh work in Mumbai. We would like to give training not just for acting but technical things too. We are thinking of it,” said Nath.

Anu Aggarwal On Facing Casting Couch: A Director Came To My...

Malaika Arora Is Back With Monday Motivation, Shares Move Of The...

Can You Spot Deepika Padukone In These Throwback Photos?

Gauahar Khan: When I Landed My First Role, I Did Five...