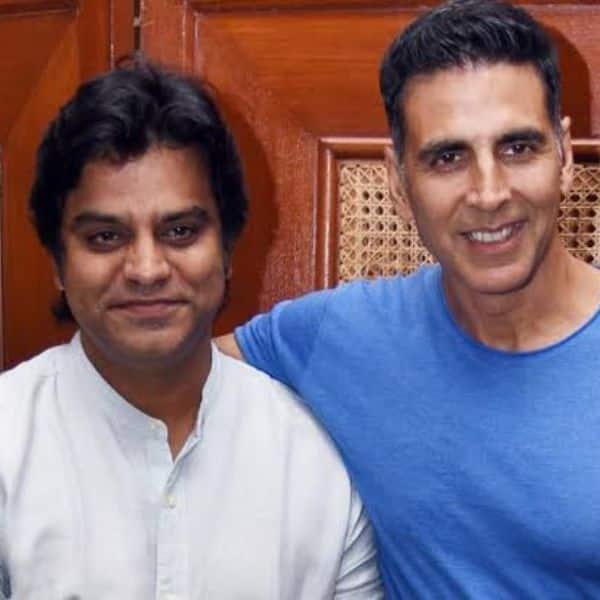 Mission Mangal director, Jagan Shakti, fell unconscious on January 25 at the airport and was immediately taken to the hospital. He was later diagnosed with arteriovenous malformation (AVM). After spending two weeks in a hospital, Jagan is now ready to be back in action. And he credits his recovery to Akshay Kumar. He told Hindustan Times, “Akshay sir is the one who brought me back… in giving me life, giving me a film, and now he has brought me back to the walkable situation.”

On being asked about his current condition, Shakti added, “I’m good. Just coming back to the grind, and back to business. I’ll come back and show you more good cinema. I am relaxing, but writing. That is the better way of doing things.” Talking about his illness, the filmmaker elaborated, “Every year in the winter, I used to get headaches which would remain for around one week or 10 days, and then go away… Now everything is fine.”

COVID-19: Amendment To Prohibit Artistes Over The Age Of 65 From...

Ayesha Shroff Is All Praise And Impressed By Her Childhood Friend’s...

Tamannaah Bhatia: Our lives are very much Friday-to-Friday, everything changes with...