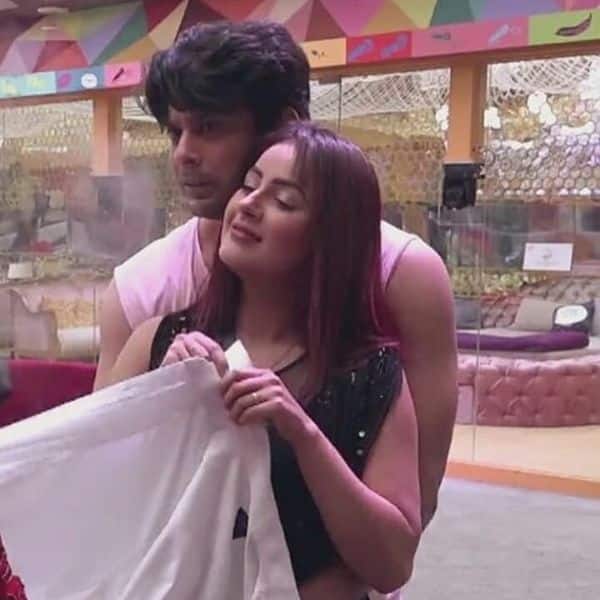 Bigg Boss 13 has ended but fans cannot seem to get enough of #SidNaaz. The jodi of Sidharth Shukla and Shehnaaz Gill has won over the audience’s hearts with their nok-jhok, cute antics, fights and range of emotions. Shehnaaz Gill can be seen on the show Mujhse Shaadi Karoge but fans are missing Sidharth Shukla. Well, there is some good news. The Balika Vadhu actor and Shehnaaz Gill will be seen performing at the Mirchi Top 20 awards. They have started their rehearsals for the same. A backstage video of the two is being shared by fan clubs. Shehnaaz Gill and Paras Chhabra are being seen on the show, Mujhse Shaadi Karoge. They have to be wooed by contestants who are participants on the show.

In the video, we can see Sidharth and Shehnaaz diligently practising their steps. On Bigg Boss 13, we have seen them perform on songs like Ishq Di Chashni and Ishq Wala Love. It seems they will be grooving on a medley of songs from Kabir Singh. Shahid Kapoor and Kiara Advani’s film had terrific music and it is one of the biggest albums of 2019.

Announcing a specification for PHP

Tamannaah Bhatia: Our lives are very much Friday-to-Friday, everything changes with...