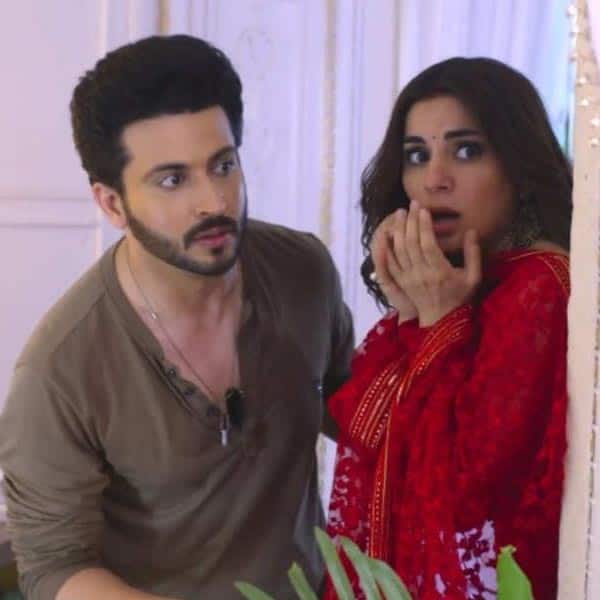 In tonight’s episode police arrive at the Luthra residence once again. After that, they arrest the truck driver only to find out that Preeta is also there. They inform her that she needs to get back to jail again. Karan (Dheeraj Dhoopar), however, tries to intervene in between and defends Preeta. In the midst of all this, Rishabh asks Sherlyn if she has anything against Preeta. She then says that she will not tell the police about Preeta hiding at the Luthra house. Will Rishabh believe Sherlyn’s words? Will Karan be able to save Preeta? Stay hooked to know more.

Nora Fatehi Crosses 14 Million Followers On Instagram, This Is How...

7 unique egg decorating ideas for you to try this Easter

Malaika Arora Is Back With Monday Motivation, Shares Move Of The...

50 Tips and Insights About Productivity, Happiness, and Life