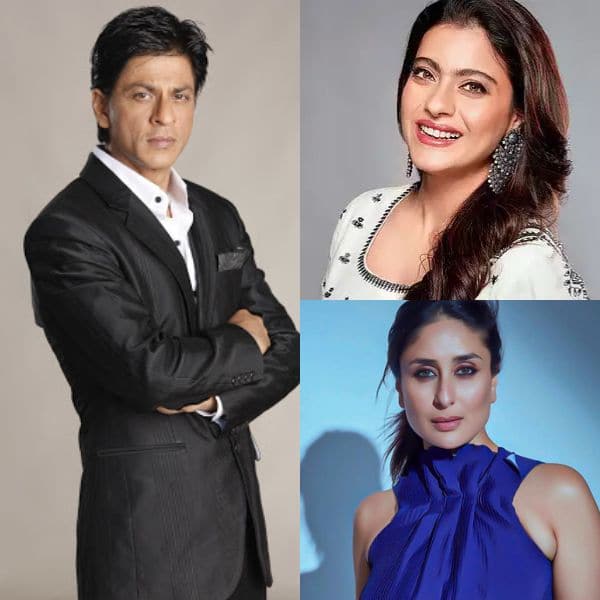 Fans of Shah Rukh Khan have been eagerly waiting for the superstar to announce his next film however, the actor is taking his own sweet time and focusing on other aspects of filmmaking like producing. The actor, as a producer has a number of projects in his kitty. However, we finally have some news that you have been waiting for. As per reports, Shah Rukh Khan is considering not one but two projects. Shah Rukh would be seen collaborating for Raaj and DK first. His next is said to be a Raju Hirani directorial. Yes, you read that right.

Talking about the Shah Rukh Khan-Raju Hirani project, the recce is yet to be done by the team but looks like they have planned to shoot in the locales of Gujarat, London and Canada. Interesting, right? No other deets about the project have been confirmed yet. The makers are still planning on the leading lady’s part and it’s likely between Tanhaji: The Unsung Warrior actress Kajol and Laal Singh Chaddha actress Kareena Kapoor Khan.

Tahira Kashyap Gets Nostalgic Again And Shares A Picture From Her...

Back To Work For Bhumi Pednekar?

Sonu Sood To Help Repatriate Over 1,500 Indian Students From Kyrgyzstan

Saif Ali Khan Responds To Being Trolled For Not Wearing A...