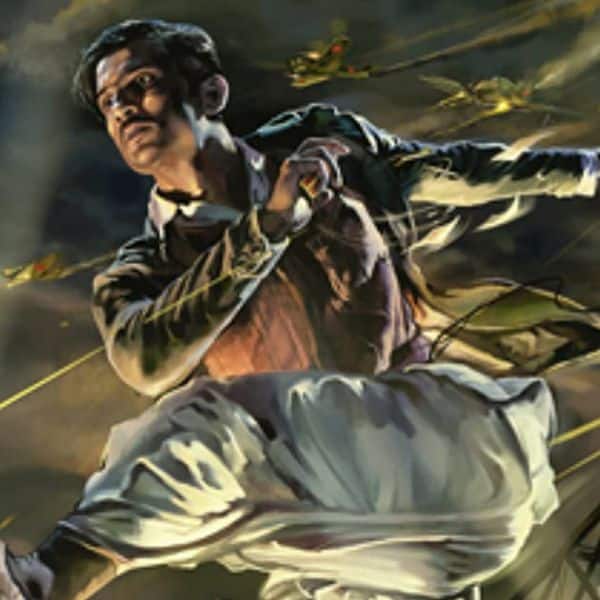 After Mumbai police recently questioned YRF casting director Shanoo Sharma in relation to Sushant Singh Rajput’s suicide, and received copies of the contract signed by the actor with Yash Raj Films, new light has come to the case. Apparently, Sushant had a 3-film deal with the production house, and his remuneration for each film was dependent on the box-office outcome of his previous movie with the studio. However, as is common knowledge by now, only two film were made by YRF with the actor, Shuddh Desi Romance and Detective Byomkesh Bakshy.

As it turns out though, Sushant was paid Rs. 1 crore for his second Yash Raj venture, Detective Byomkesh Bakshy, while his third film with the studio, Paani, was shelved due to the inability of Director Shekhar Kapur to lock a script and the film continually being postponed. When the police questioned Shanoo Sharma and YRF about the breah of contract, resulting in the actor being paid far more for his sophomore movie than stipulated, no satisfactory response could be provided.

We wonder what could be the story behind this and hope that the truth comes to light.

Sushant Singh Rajput Case: Ambulance driver says that the actor’s legs were bent when he saw the body

Vidya Balan And Anupama Banerji To Come Together And Interact With...

Ankita Lokhande On Sushant Singh Rajput’s Death: He Was Not A...

This Is What Makes Ronnie Screwvala A Successful And An Efficient...

Sayani Gupta: Agrima Joshua Episode One Of The Triggers For The...

Amitabh Bachchan Dedicates Poetry ‘To Them That Work Unselfishly To Keep...