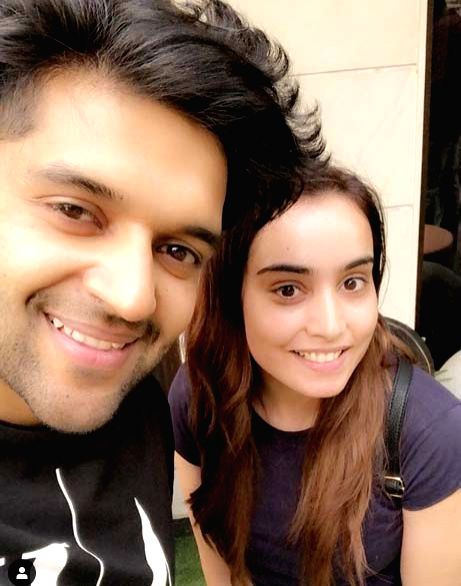 Guru Randhawa had also lined up a performance on June 30. It was his first live show post-lockdown. The singer shared the news on social media and wrote, “It feels great to slowly and steadily resume work.” Randhawa will be adhering to the government guidelines on gatherings and social distancing measures for the private gig. For a while now, he had been expressing his disappointment about not being able to travel and perform.

On Tuesday, Aamir Khan was spotted with pet dog, Imli, at a veterinary clinic in Andheri. Looks like he was checking on the medicines and vaccination for the pooch. The superstar’s lockdown grey hair look is oozing cool.PIC/shadab Khan

Not Without The Mask

As the industry limps back to normalcy, events and launches marked by ribbon-cutting ceremonies have begun. Tusshar Kapoor inaugurated hairstylist-turned-singer Moin Sabri’s salon at Oshiwara. Newbie Aaira Dwivedi, who features in Sabri’s music video, was also present. The actor ensured everyone wore masks. Sabri has styled Kapoor in several films, including the Golmaal franchise.

‘I Planned To Meet Sushant Bhaiya In Mumbai During IPL,’ Says...

Rashmika Mandanna revealed she was scared of Vijay Deverakonda – here’s...