Abhishek Bachchan has been following his father’s footsteps as the quintessential ‘angry young man’ on-screen ever since his debut. The talented actor has played all sorts of roles and donned interesting characters in his two-decade-long career. We think we say this on behalf of everybody that Junior Bachchan is at his best when he is playing a moody and brooding character on screen.

Here’s a list of five such characters played by Abhishek Bachchan that we can’t get enough of:

The Fast and Furious inspired movie is one of the most successful action sagas of India. The movie proved to be a gamechanger for AB’s career. As the suave Jai Dixit with the eyes-speak-louder-than-words demeanour, Abhishek played the perfect protagonist and stole all our hearts! Such was the craze around the first film that Yash Raj Films decided to turn it into a franchise, and Abhishek reprised the role of police officer Jai Dixit in all the instalments since its launch in 2004. 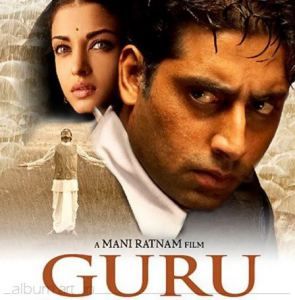 If Dhoom recognised AB as an actor, it was Guru that helped him cement his place as one of the most sought-after actors in the industry. His role inspired by Mr Dhirubhai Ambani not only was loved by the audience, but his performance won the hearts of the critics too. In fact, AB has recently gone on record to say that Guru was the most creatively satisfying movie of his career.

Raavan marked the third consequent hit for Abhishek Bachchan and Mani Ratnam. The movie attempted to tell the classic tale of the Ramayana where AB obviously played the role of our new-age Raavan but with a soft spot for love. Abhishek received a lot of compliments for playing the role and this movie gave him the recognition that he deserved. 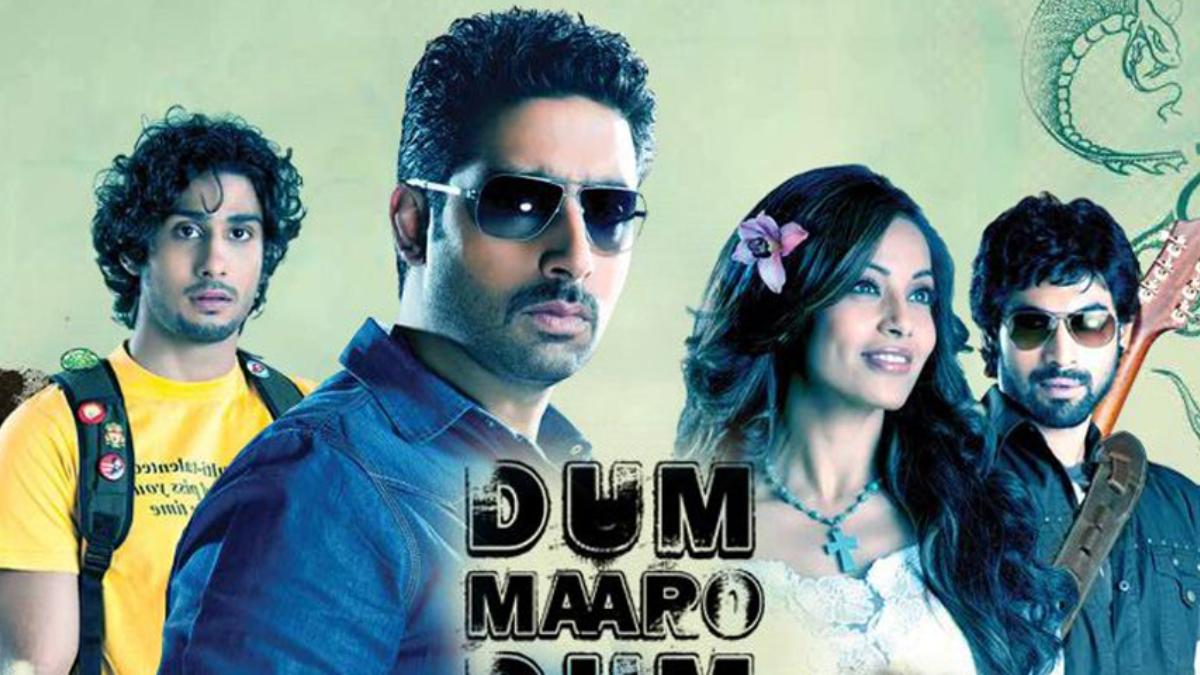 This 2011 movie was a perfect mixture of thrill, music and Goan vibes that we couldn’t get enough of. The movie sees Abhishek Bachchan play the role of a cop named Vishnu Kamath whose sole purpose is to root out the drug menace from Goa. Seeing Abhishek play a police officer so effortlessly takes us all back to Big B’s Zanjeer where he played the role of Inspector Vijay Khanna. And boy oh boy do we love it!

Breathe: Into the Shadows

Marking his digital debut this year, Abhishek Bachchan plays a troubled father who is desperately in search of his missing daughter. The promos of this psychological thriller seemed very promising and the audience can’t help but binge on the web show which released on July 10 on Amazon Prime Video.

Mrunal Thakur: When I Chose Love Sonia, People Were Like ‘You...

Kiara Advani Bakes Cookies For Brother Mishaal And We Want It...