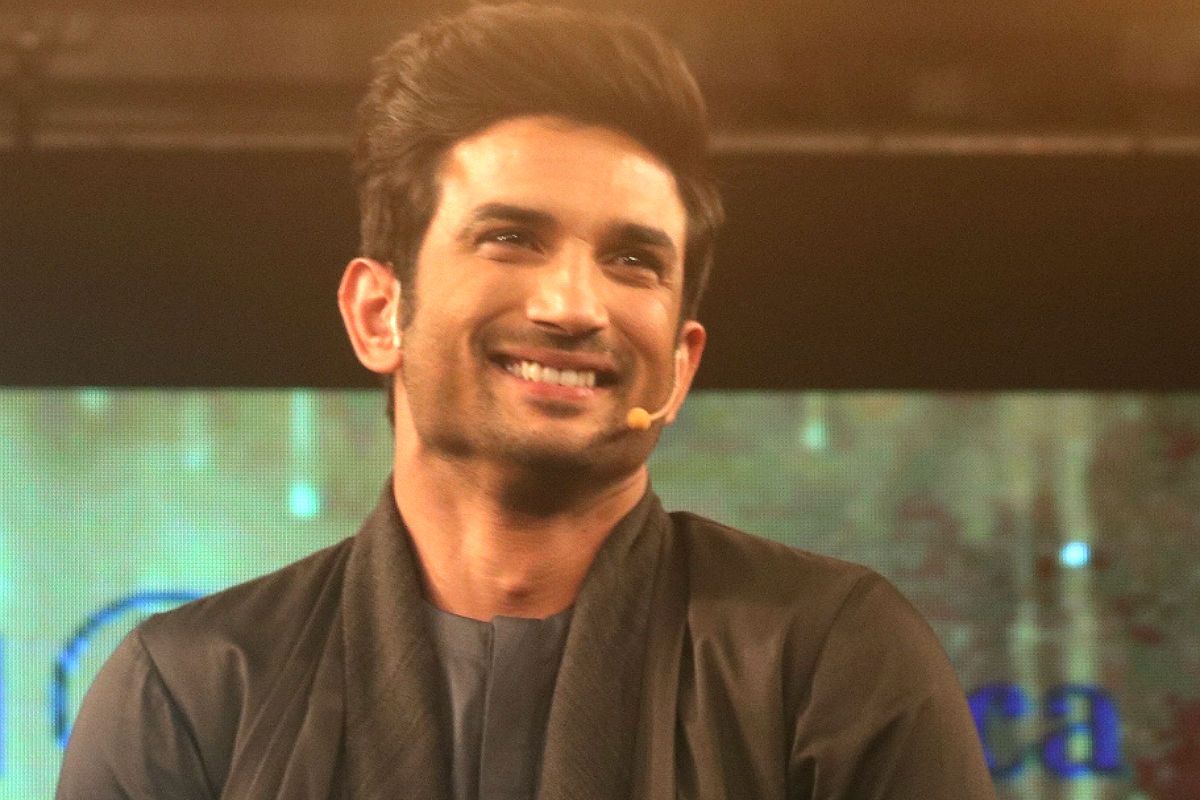 A road in Purnia, Bihar, has been named after Sushant Singh Rajput. Local civic authorities felt this was the best way of paying tribute to the late actor. Though his family is Patna-based, Purnia is the hometown of the Rajputs.

The actor passed away on June 14 after he was found hanging at his Bandra residence. Right from actors to sports personalities to politicians, everyone began paying condolences to him and his work on social media. His fans are still paying tribute to his legacy on Instagram and Twitter.

The actor successfully transitioned from television to films. He began his journey in acting with the television show Pavitra Rishta and made his Bollywood debut in 2013 with Abhishek Kapoor’s Kai Po Che. After this successful and acclaimed debut, he went on to do films like Shuddh Desi Romance, PK, Detective Byomkesh Bakshy, M.S. Dhoni- The Untold Story, Kedarnath, Sonchiriya, and Chhichhore.

His last film would be Mukesh Chhabra’s directorial debut, Dil Bechara, which is all set to stream on Disney Plus Hotstar from July 24! Fans have been raving about the trailer and also the first song that came out recently. Choreographer Farah Khan also shared her memories of creating the song with the actor and being impressed with his tenacity and extreme hard work.

Alia Bhatt’s mother Soni Razdan on nepotism controversy: Those who have...

Sunny Leone Enjoys A Chilly Morning At The Beach, Shares A...

Ileana D’Cruz’ Epic Reply To A Fan Asking About Her Relationship...