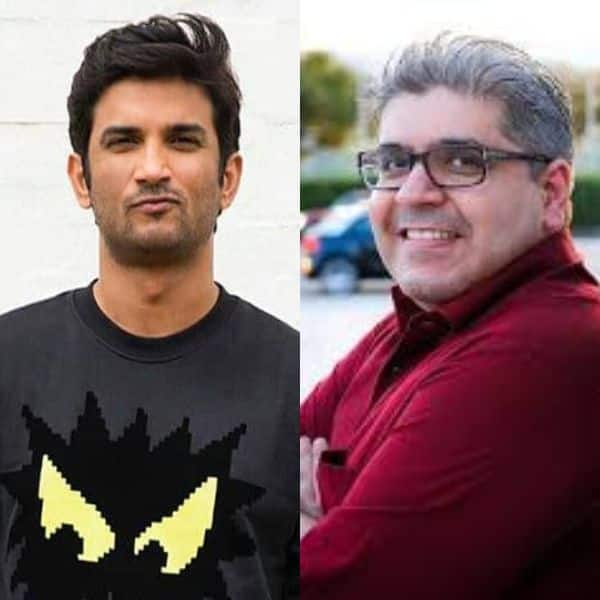 Sushant Singh Rajput’s demise is under investigation at the hands of Mumbai police. The actor passed away due to suicide on 14th June 2020 shocking everyone in the country. His fans have been demanding CBI probe into his demise but Mumbai police are still investigating his death. A lot of celebs have been interrogated concerning the case including Sanjay Leela Bhansali, Sanjana Sanghi, Mukesh Chhabra, Rhea Chakraborty, Shanoo Sharma, his family and more. And now as per a report in TOI, Film Critic Rajeev Masand has been interrogated by the police. As per the report, he was questioned regarding the negative ratings that he gave to Sushant Singh Rajput’s films.

Meanwhile, Sushant’s last film, Dil Bechara will have an OTT release. The film is a remake of The Fault in Our Stars and also stars Sanjana Sanghi. Mukesh Chhabra, the director of Sushant’s Dil Bechara opened up on the release of the film on the OTT platform while talking to us. “Do we know when the theatres are going to open? No, we don’t. It might take more six months or even longer. There is no surety on that. Also, people are scared, given how the pandemic is spreading. Good content will shine irrespective of the medium. OTT is the big thing now. Dil Bechara will reach a huge number of people via OTT and all I can say is that we have made the film with a lot of love. I am sure the film will strike a chord,” he said.

On asked how he would remember his “brother” the casting director said, “People will remember him as a great talent who impressed in his every outing. He had immense talent. For me, he was the guy who was a thinker, intelligent and loving. From quantum physics to astronomy, he was extremely knowledgeable.”

Shocked at Sushant Singh Rajput’s suicide, his sister-in-law passes away in...

Sanjay Kapoor On Shanaya Kapoor’s Bollywood Debut: It Has Been Delayed...

Throwback: When Deepika Padukone turned the hotel lobby into a fashion...

Janhvi Kapoor: I Come From A Slightly More Privileged Background, Have...