A lot has been written about Vicky Kaushal and Katrina Kaif and their rumoured relationship but neither of them has confirmed the same. And now, during the weekend, Kaushal paid a visit to Kaif as he was spotted at her residence.

A fan club of the actors took to its Instagram account and shared the picture. Have a look right here:

Coming to their respective careers, both Kaushal and Kaif are bonafide movie stars. Talking about Kaif first, during the initial stages of her career, when she was raw as an artist and learning the ropes, she was described as the lucky mascot by actors and filmmakers. And why not? In a span of just two years (2007-2009), she had eight massive money-spinners that only cemented her clout in Bollywood.

It all started with Namastey London and continued with films like Apne, Partner, Welcome, Race, Singh Is Kinng, New York, and Ajab Prem Ki Ghazab Kahani. Owning to such staggering success, she became one of the most bankable stars and one of the highest paid actors in the industry.

As much as people enjoy watching Kaif on the celluloid for her aura, she has survived in the industry by surprising her critics with spurts of engaging performances. Not only Namastey London, which is still one of her best, we also saw the unseen side of Kaif in Aanand L. Rai’s Zero, where she played a Bollywood star Babita Kumari. She was an emotionally broken soul and an alcoholic. The actress channelled the inner demons of her character as if they were her own. This was the first time a lot of people sat up to Kaif the actor and not the star. 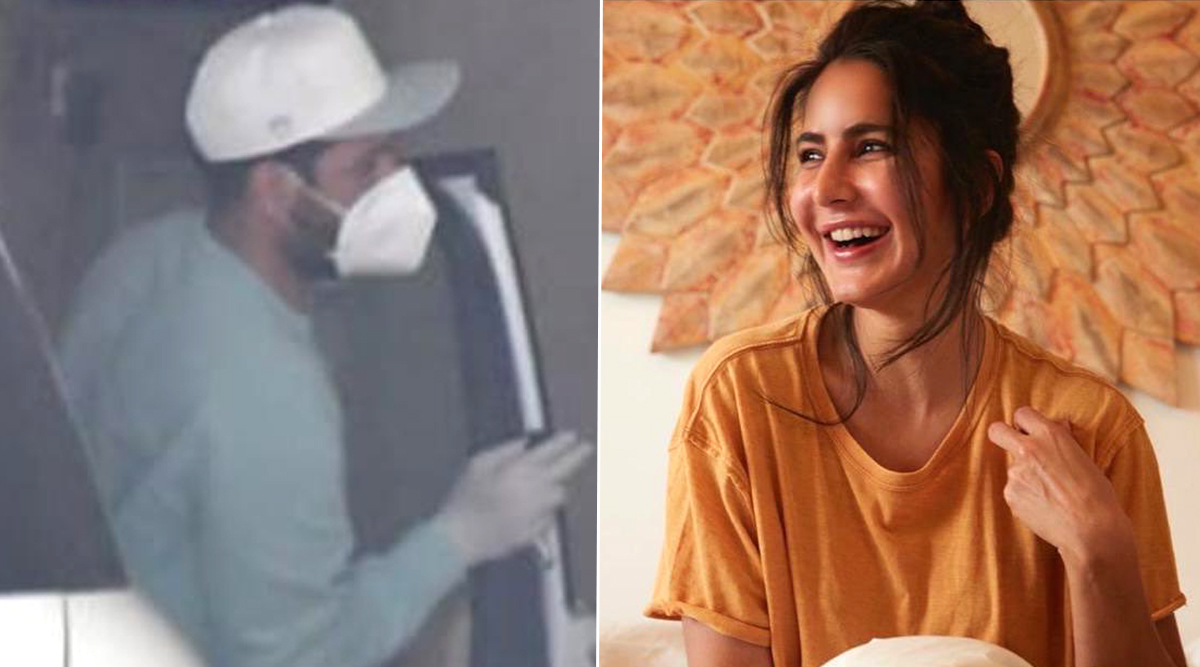 And talking about Kaushal, he made a staggering debut with the luminous Masaan and was also seen in a brief role in Anurag Kashyap’s Bombay Velvet in the same year. It was 2018 that changed the game for him when he delivered solid hits and performances like Raazi, Sanju, and Manmarziyaan. In 2019, he had URI- The Surgical Strike, which was a massive blockbuster.

He was last seen in Bhoot Part 1: The Haunted Ship. He’s now gearing up for Ashwatthama, a film on the life of Sam Manekshaw, Takht, Sardar Udham Singh, and is also touted to star in one of YRF’s productions.

Shraddha Kapoor is a ball of happiness as she poses with...

Kareena Kapoor Khan Shares A Picture Of Her Mother, Says ‘If...

Amitabh Bachchan Thanks His ‘Extended Family’ For Their Wishes And Prayers

Aamir Khan’s daughter Ira starts living on her own, shares a...